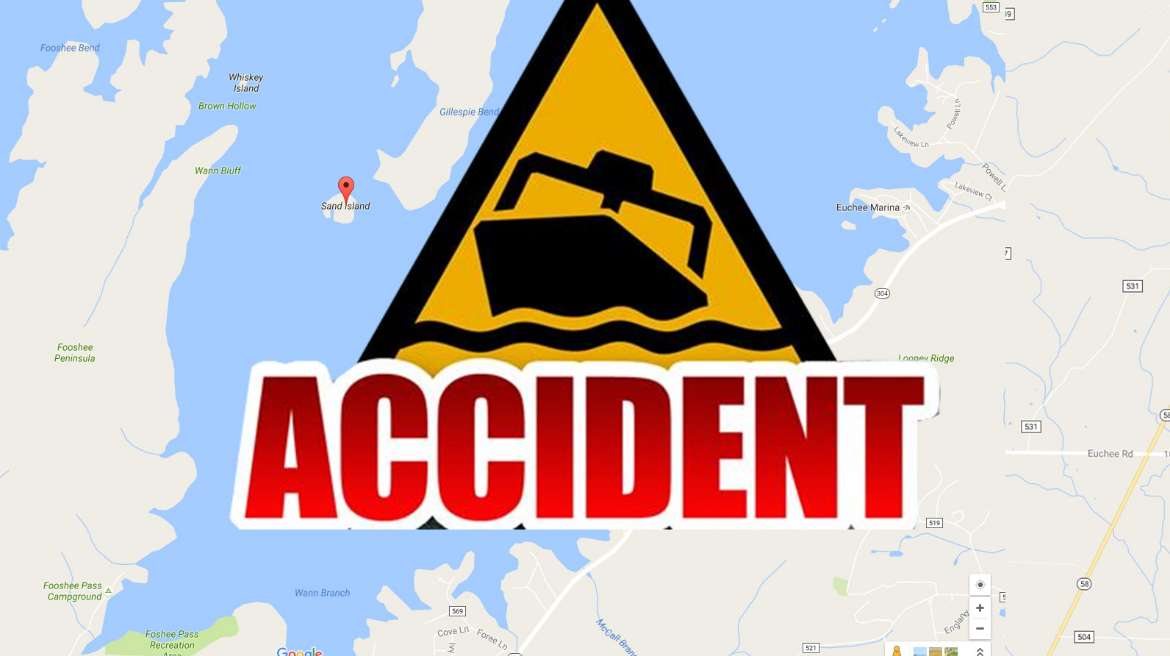 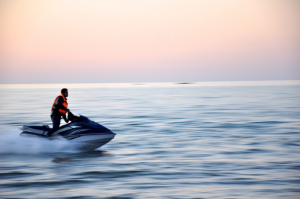 If you have suffered an injury on a boat, while boating or while engaged in other water sport activities, you should consult a personal injury attorney with experience handling such claims as soon as possible after the accident. The laws that apply to injuries that occur on and around the water are complex and there are several questions that must be analyzed in order to correctly to determine the value of a boating injury claim. For example, does state negligence law, federal maritime law or both control the claim and the amount of damages that can be recovered? Who is the responsible party? Is the cause of action against the owner for negligent operation? Did the boat malfunction creating an actionable product liability claim against the manufacturer, as is common with personal watercraft? Clearly it is important to consult with an experienced attorney.

If the person injured on or around a boat or water falls within the legal definition of “seaman” special protection may be available via the Jones Act. The Jones Act has special rules that protect seaman and make recovery of certain damages and benefits easier. In order to fully understand the Jones Act and its benefits, you must first understand the special terminology it uses.

A seaman is a person with employment-related connection to a vessel in navigation and whose connection to the vessel’s mission is substantial. Essentially, if you earn your living at sea, you are a seaman. A person whose work is covered under the Longshore and Harbor Workers’ Compensation Act may be treated as a Jones Act seaman in some cases.

Maritime law, often called Admiralty law, is a set of legal rules and practices governing the business of employment and transportation of people and goods over or near navigable waters.

Before discussing the types of activities subject to maritime law and the special remedies available to people who make their living on the seas, it’s important to first understand what conditions must be met to trigger maritime 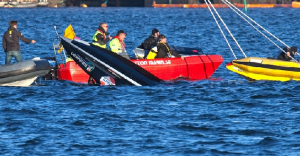 law. To fall within maritime (also called admiralty) jurisdiction, the tort (or wrongful act causing the accident) must have occurred on “navigable waters” and meet a two-prong nexus test.

“Navigable waters” is a legal term describing all waters which are capable of transporting people or cargo between the states and other countries. Essentially it means the waterway must be usable as a highway for interstate commerce. Inland lakes that do not connect to an interstate waterway or the open sea would not meet this test. As a matter of law the open sea and waterways used for interstate commerce (such as rivers) satisfy are navigable waters.

Dig up for more!